Python is an old language created by Guido Van Rossum Sir and was released in February 1991. Python is an interpreter, object-oriented, high-level programming language. Python is built in data structures, combined with dynamic typing and dynamic binding. Python supports modules and packages, which encourages program modularity and code reuse. Many programmers like python language because of the productivity provided by it and there are not any complicated steps in it. Guido sir wanted to use an interpreted language, so he decided to create a language that was extensible and was later called as python. Python has a very simple syntax and is much easier to read and write as compared to other languages. Python is a free and open source anybody can use or distribute python even we can change source code of python according to our requirement. Python is portable language we can move its programs from one machine to another and can run it. Python is an Object-oriented programming language that helps us in solving complex problems by dividing problem into smaller sets called modules. Now a day there is a huge demand of python developer in the corporate sector. One can nourish his/her skills by joining our 6 months/weeks industrial training program.

Why to join EME Technologies:

EME technologies is the best company in Chandigarh and Mohali providing best industrial training for 6 weeks/months in various technologies like JAVA, PHP, Python, Embedded, PLC , Android, Big data and many more. Student who enrolled with us will get best of our services like: Training from a development based organization, get chance to work with developers on live projects.


There are many projects like robo-trumps, turtle race, snake game and many more mini projects on which you may get chance to work with professionals and enhance your skills by learning technical skils.

Python is a high profile language having great demand of developers as the demand of web applications is also increasing day by day so many companies like Infosys, wipro, cognizant, EME Technologies, Biztechno, IBM core hire developers at a package of 4-5 LPA and these developers get 10 LPA after the experience of atleast 5 years, so the scope as a python developer is huge one can build his her carrier in this technology.

How To Install Pycharm

6 week| 3 months| 6 Months| 1 year stipend based, Course will be customized according to duartion and cost

Two project will be covered in the class and then individual projects will be assigned to students. As the project is desktop application and students will be asked to give professional Look, Feel and Functionality to applications. 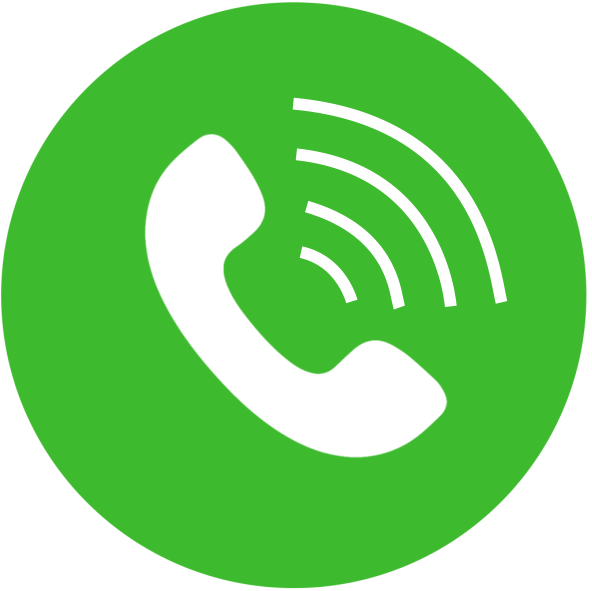